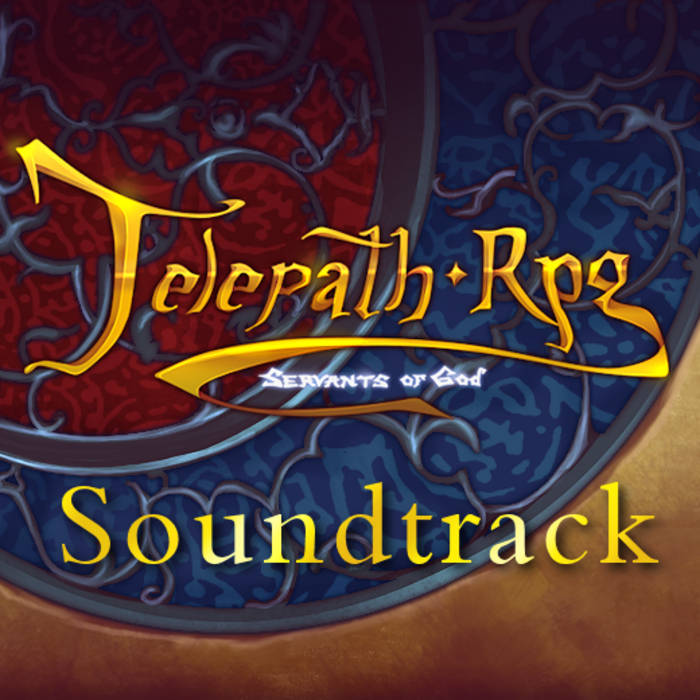 This is the official soundtrack for the game Telepath RPG: Servants of God (sinisterdesign.net?page_id=267).

"Atmosphere is helped out by Stern’s keen music-making abilities that sharply convey a sense of place. The quieter tracks heard in empty rooms relish in slow-paced plucking and low-key wind instruments. On the other hand, busy city streets and battles are augmented with background tracks of fast-paced drumming and sinister string chords."

Bandcamp Daily  your guide to the world of Bandcamp